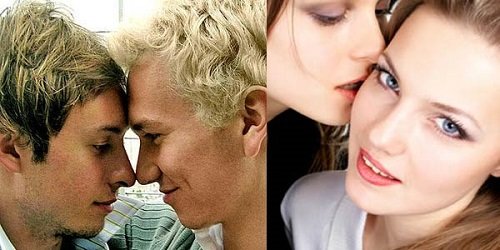 I have worked with the gay and lesbian community for more than 20 years.

I have helped gay men and lesbian women deal with a variety of issues such as coming out to family and friends and other sexual orientation issues.

Although coming out in most cases is not as hard as it used to be, it can still be a daunting prospect for some.

Many people still find it hard to accept their own sexual orientation, sometimes they feel unaccepted and discriminated against. Often fear of being judged or discriminated against will make people from the LGBT community reluctant to seek help when they are struggling. Thankfully society has moved forward and homosexuality is no longer considered to be a mental illness as it once was.

An article in the Independent begins – “Lesbians, gays and bisexuals are more likely to have long-standing mental health problems and are twice as likely to have had bad experiences with their GP.” (click to see complete article)

I specialise working both with individuals and same sex couples.

I have a wide range of experience counselling married men, often in middle age, who have finally come to terms with their sexual orientation and feel the time is right for them to change from a straight lifestyle to a gay one. This can be a tricky transition and some guidance and support needed with the process.

I have also counselled lesbian, gay, bisexual and transgender people in issues not particular to their sexual orientation.

Gay men and women often feel more comfortable with another gay person. They feel they do not have to explain so much about gay attitudes or lifestyle. They feel there is no likelihood of being judged.

I offer a warm and supportive environment to everyone from all sexual orientations.

For more information and an informal chat please contact me now.